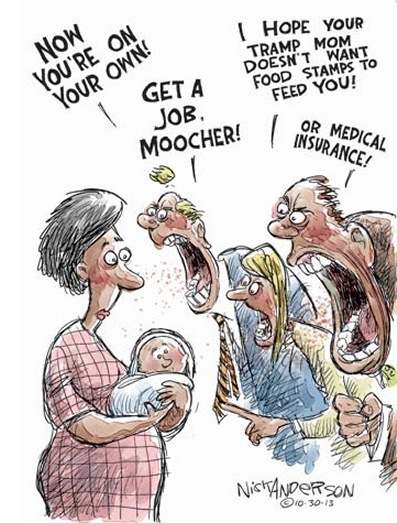 Yesterday, Irish Times columnist Fintan O'Toole penned a strong defense of single parents facing continued cuts in benefits. These are being implemented by Joan Burton to "encourage" solo parents to take up non-existent jobs which would not be feasible in any event due to spiraling creche costs.

Does this Irish Times photo show a "typical" solo parent, do you think? 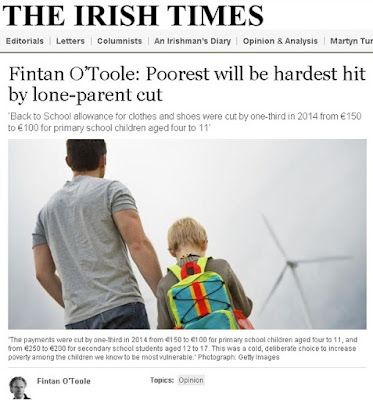 O'Toole's well-considered article was badly let down by Irish Times photo editors - who clearly balked at using a female parent image for their relatively comfortable readership.

Single parents are predominantly female, but the Irish Times used the illusion above to play it safe. But "safe" doesn't challenge us.

The Irish Times, should grow a pair. A pair of breasts, preferably.

See our alternative photo which shows the reality below: 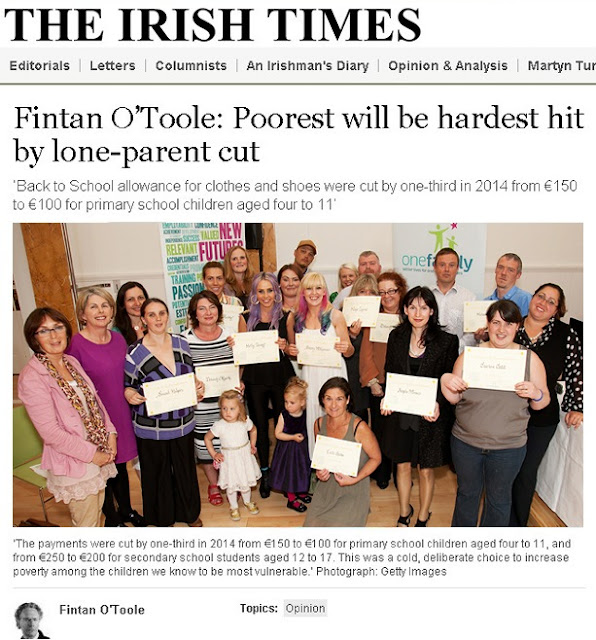 That prompted us to survey official Ireland's websites aimed at the issue of solo parenting.

It seems that the disease of safety has infected most of them. Male parents abound: 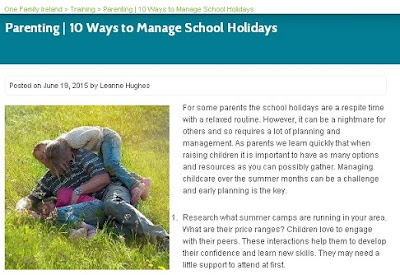 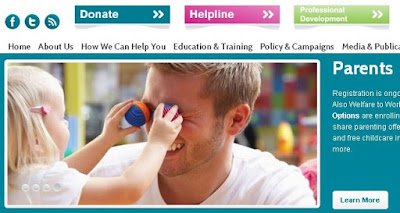 All of this might just be relevant when considering the token Mother and Baby Home inquiry launched by the government in the dark days of early January 2015 - when they hoped everybody would be still too hungover from Christmas cheer to notice.

In the past, mothers whose only crime was to give life were effectively incarcerated out of sight. Out of sight - is out of mind.

They're largely still out of sight. The sickening Mother & Baby stereotype is alive in Ireland. The extermely limited Mother and Baby historical inquiry will exclude two-thirds of the affected women and will take the testimony of mothers privately, by the way. 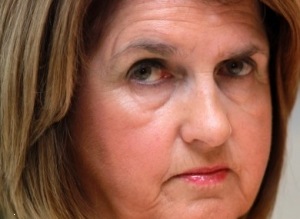 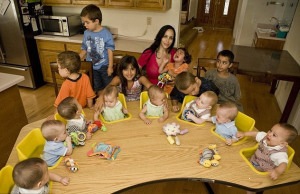 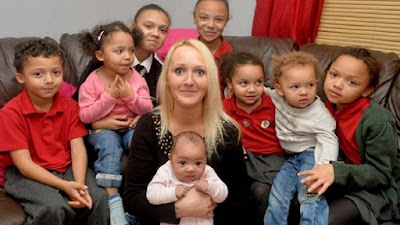 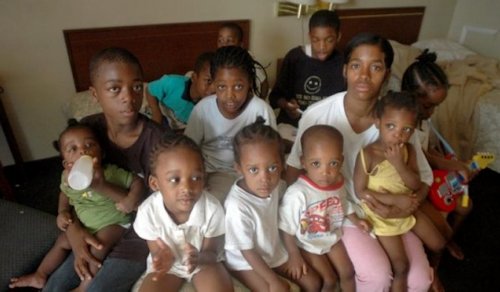 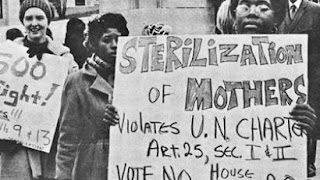 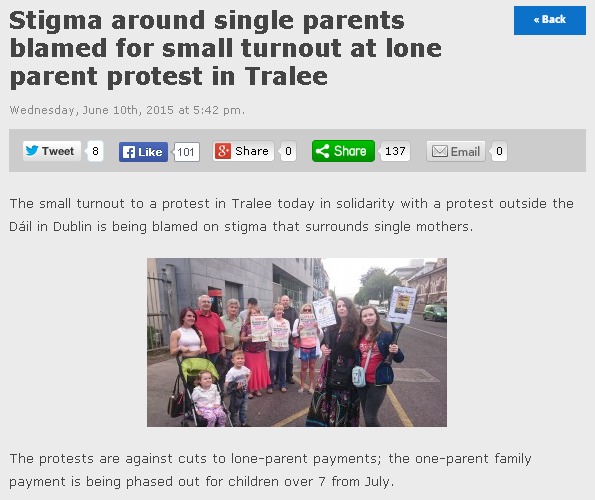