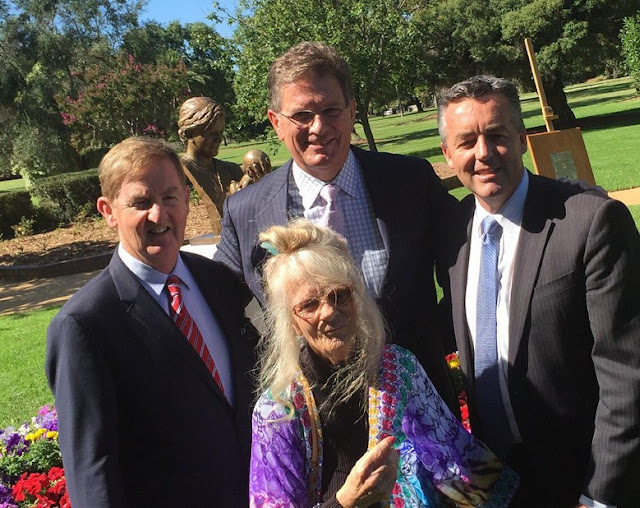 The event follows on from national and state level apologies for adoption practices which confined and coerced mothers with the aim of sundering their mother and child bond. Her address to the gathering is reproduced below with permission:

Before my address I remember with love the late Senator Judith Adams, and all those whose grief and trauma took them too early from their families. I also express our gratitude to those who sent their best wishes from around the Nation and the world, and to all those who have contributed to make the memorial a reality. I also wish you a Happy Saint Patrick’s Day. 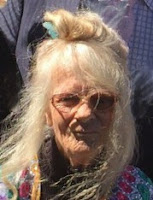 Yesterday sharing time here with Andrew Poppleton just after he placed his statute – Mother and Child – Cherished – into place, several people asked the meaning of the memorial. I heard twice: “it happened in my family” and “tears flowed.”

I think Andrew has captured with a mother’s face, the unconditional love only a mother has for her newborn. He shows us the sacred bond only mother and child share. 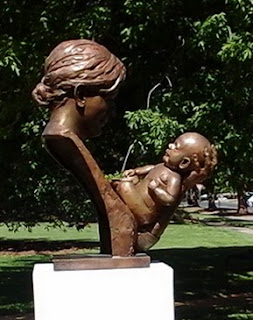 It reflects what should have been – instead of empty arms, broken hearts, spirits and shattered lives. Instead of the betrayal of the human rights of both the mother and her child.

They depended on the continuity of their union and they had inalienable rights to the integrity of their post birth union -a special place of recognition for one’s own private thoughts in peaceful contemplation, healing and solace.

National and Victorian Parliamentary apologies resulted from the Nation facing its past through a profound act of moral insight; searching its conscience without hesitation or reserve; validating, acknowledging and accepting full responsibility for crimes committed.

They are not proud of how to its shame, this civilized Nation and Victoria engaged in one of the most criminal practices humankind knows –without legal authority, beyond the power of criminal law and legislation – through the mindset of perpetrators pertinent to genocide by criminal abduction of newborn babies (part of a mother’s body) causing a life time of inconsolable grief, pain and loss - treated as a lower form of life with disdain as worthless and beneath consideration - to destroy the physical existence of their motherhood – to create a perfect society of approved family structures.

“Young unwed mothers did not ‘conform’ to create and were a threat to the fabric of a perfect society labelling them as sexual deviates, perverts, etc., etc.”

June Smith – a mother – who is here today states:

“Our grief, pain and loss –their shame- I am somebody, I have an identity and I will never allow anyone to dismiss me again. They broke the law – they stole my son.”

During the Victorian Premier’s apology to mothers he stated:

“They never saw the beauty of their baby asleep, never heard their first words or saw their first steps.  They did not take them to their first day of school or see them walk down the aisle”

Sir Edmund Herring in his 1955 Full Bench of Victoria Supreme Court decision where he states: 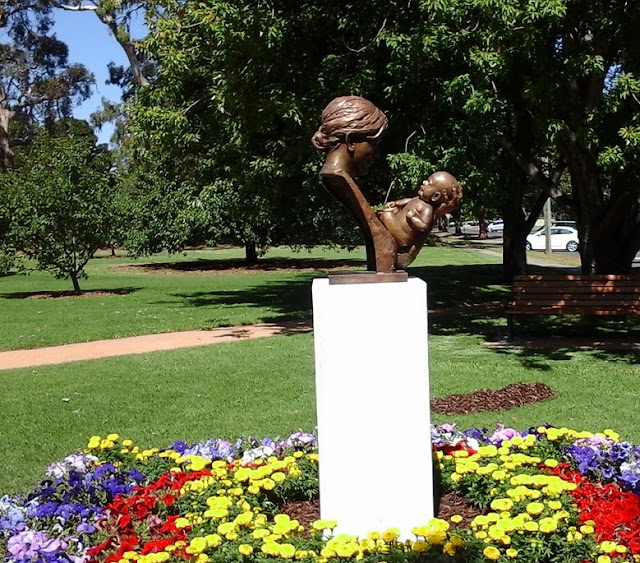 Since the Victorian Parliament's deep-felt apologies four years ago it must be said much deliberate propaganda has evolved in order to deny first mothers recognition as the mothers of their stolen children.

Therefore it would be remiss of me not to remind society that it is the mothers who are the only first hand witnesses to these crimes  –treated as reproductive slaves in medical enslavement clinics – sexually assaulted – subjected to obstetric violence -injected with some of the nation’s banned drugs – placed in with serious peril -sedated with post natal hypnotic barbiturates - impairing judgement faced with unspeakable - heartless behaviour of professionals and the suffering of inconsolable deep grief, pain and loss.

“To separate a mother and child prematurely against their will is to pervert the order of nature and to betray the basic tenets of civilisation – it is wrong, it is inexcusable and violation of this rule is a principle test for the health of any society.     We failed that test when doctors would lull young women into medicated delirium, press them into submission and undertake the procedure with a cold and clinical urge.”

Dr. Brian Hoolihan sums it up

“Stolen Babies - absolutely horrific – cruellest thing I’ve ever seen – it was like something out of the middle Ages.”

We express our gratitude to those who honour the true concept of Truth -in line with their own conscience as we place into Gippsland history the Nation and Victoria’s Parliamentary apologies, while remembering Winston Churchill’s inspirational words

Truth is incontrovertible – malice may attack it, ignorance may deride it but in the end there it is”. 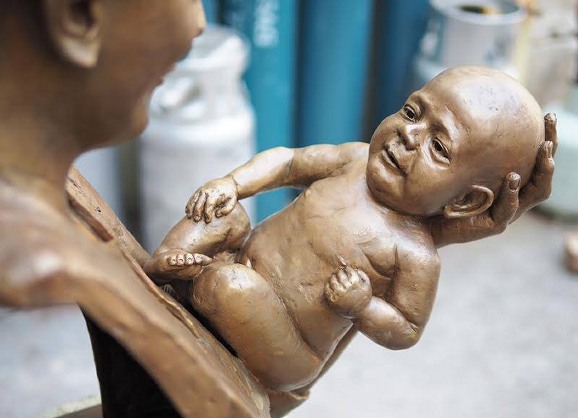 “We say sorry for the moral arrogance, for the flawed justification, for the heartless approach of authorities and institutions”
Premier of Victoria, Mr. Ted Ballieu 25.10.2012 Victorian Parliamentary Apology